The warning came after the 2019-2020 bushfires which, according to the inquiry’s report, resulted in the deaths of an estimated 5,000 koalas and had a severe impact on roughly one-quarter of the total koala habitat in the state.

Previous official estimates of a population of 36,000 koalas were “outdated and unreliable” as they did not take into account the devastating impact of the latest unprecedented summer bushfires, the report said.

“Following the disastrous 2019-2020 bushfire season, it is undoubtable that the game has changed dramatically for koalas,” inquiry chair Cate Faehrmann wrote.

“The only way our children’s grandchildren will see a koala in the wild in NSW will be if the government acts upon the committee’s recommendations.”

Among those 42 suggestions is the establishment of a Great Koala National Park which, if created, would cover 315,000 hectares of public land and be the country’s first national park dedicated to protecting the species. 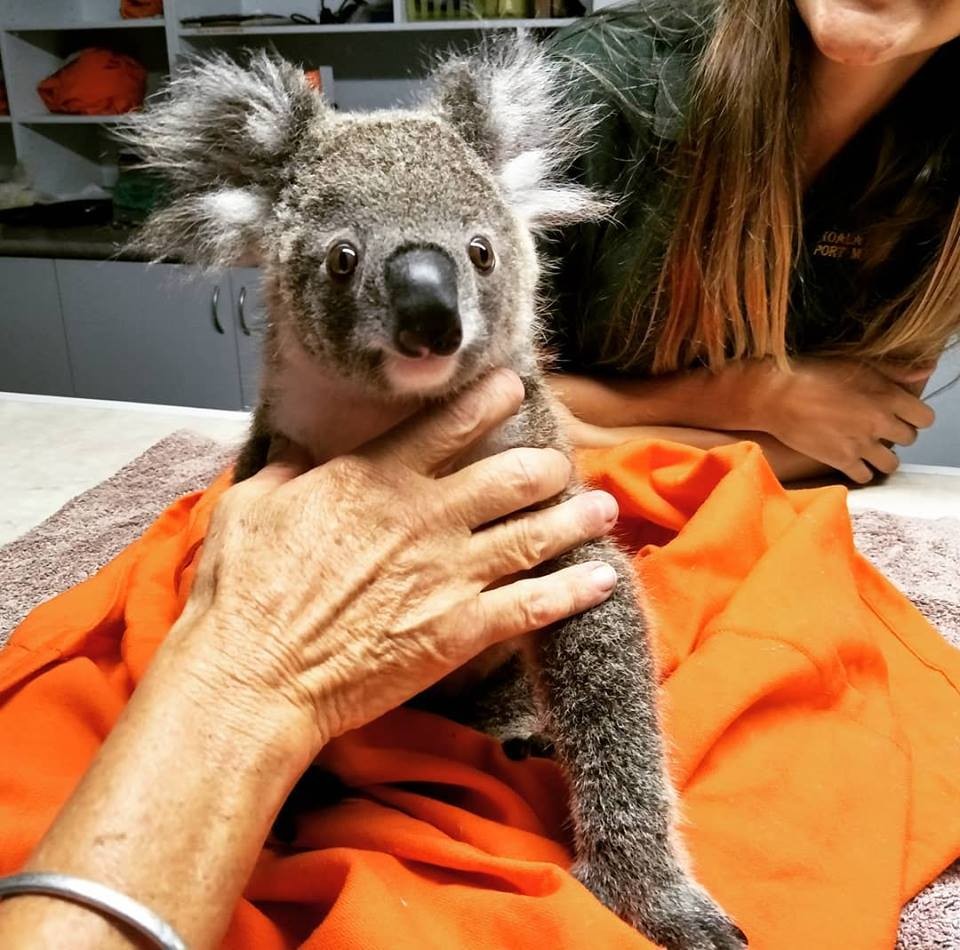 The report found the fragmentation and loss of habitat posed the most serious threat to koala populations in the state, with some parts of it seeing “a devastating loss of up to 81 percent” of koala habitat due to the bushfires.

Climate change was also identified as having a severe impact on koalas as it compounds other threats such as droughts which affect the quality of food available.

In recent years koalas have been observed to come down from their trees and drink from garden hoses or water bowls. This behavior is considered unnatural as koalas ordinarily stay hydrated by eating eucalyptus leaves.

Over 1 billion animals in total are estimated to have been killed in the 2019-2020 bushfires, which burned through 5.4 million hectares, or 7 percent of the total area of New South Wales.