TRIABUNNA , Australia – Could a species of seaweed that flourishes around Japan’s Pacific coast and regions of Oceania prove a game changer in the fight against global warming?

That is the hope of those involved in an innovative project under way in Australia, who say a genus of edible red algae called Asparagopsis drastically reduces emissions of methane, one of the major greenhouse gases, from ruminant livestock when used as a supplement in feed.

“Inquiries have been pouring in from livestock farmers all over the world,” says Sam Elsom, CEO of Sea Forest, an environmental biotechnology company in Tasmania that is cultivating the seaweed.

Methane, released in the belching and flatulence of livestock animals such as cows and sheep, accounts for more than 20 percent of the world’s heat-trapping gas emissions and has 28 times the greenhouse effect of carbon dioxide, according to the Commonwealth Scientific and Industrial Research Organization, an Australian government agency.

In Australia, with its huge livestock industry, methane accounts for nearly 10 percent of greenhouse gas emissions.

The CSIRO found that methane emissions can be reduced by more than 80 percent when a small amount of Asparagopsis is added to feed for livestock because a chemical compound in the seaweed blocks the generation of methane by curbing the work of an enzyme in the digestive system. The seaweed also contains salt and mineral content indispensable to the growth of livestock.

Masayuki Tatsumi, a 35-year-old Japanese working as a researcher at Sea Forest, says he wants his compatriots back home to stop thinking of seaweed just as a source of food.

“Japanese people are very familiar with seaweed, but I want them to understand that it can also contribute to environmental protection,” he said.

Asparagopsis is extensively found along the Pacific coast of Japan as well as in the Oceania region, including Australia and New Zealand. In Tasmania, the seaweed can be gathered all year round.

Sea Forest, which has both offshore and onshore cultivation facilities, plans to expand its sea cultivation with an eye toward boosting annual production to 7,000 tons by next year. 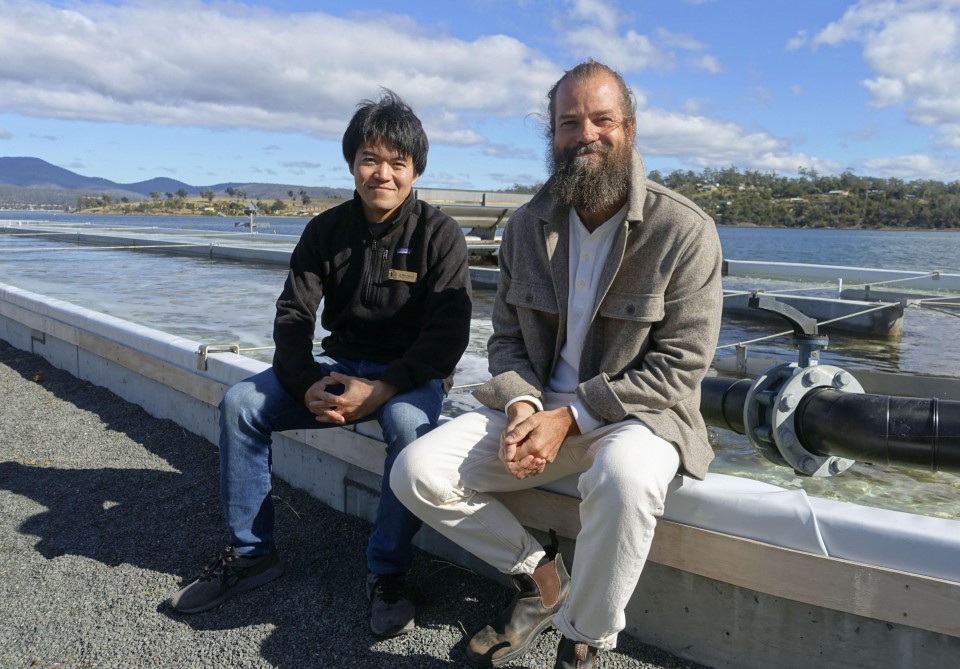 Since seaweed captures enormous amounts of CO2 in seawater through photosynthesis and releases oxygen, the cultivation of large amounts of Asparagopsis itself will help reduce greenhouse gasses in the atmosphere, Elsom stressed.

The CSIRO estimates that if 10 percent of livestock breeders in the world use Asparagopsis as a feed supplement, greenhouse gas emissions can be reduced by the equivalent of the amount produced by 50 million motor vehicles. 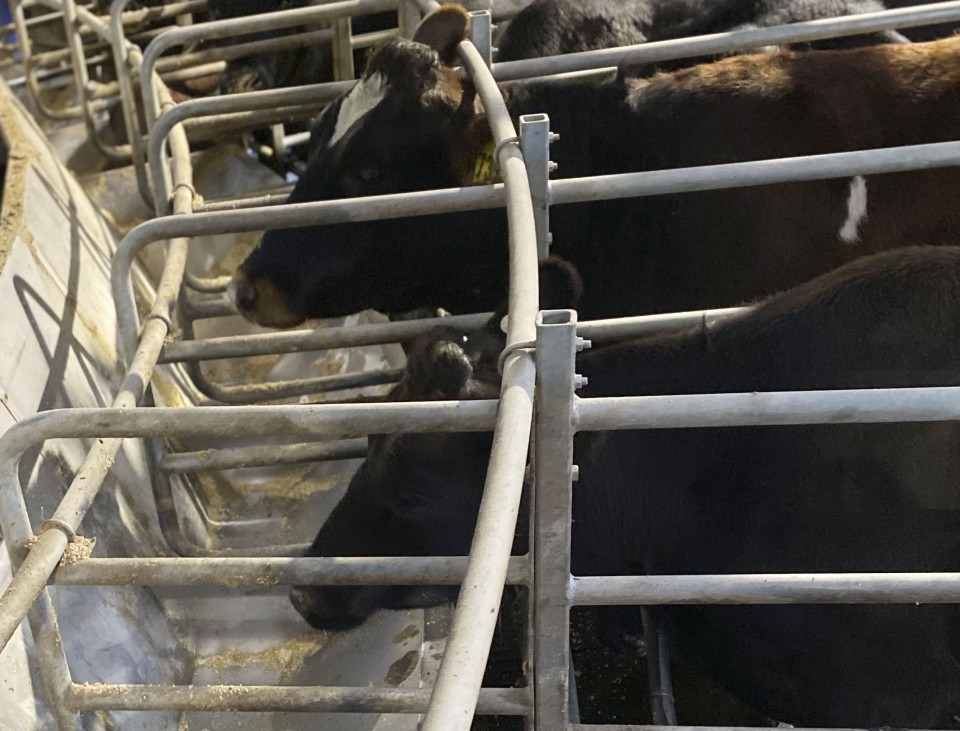 The trial includes checking the safety of milk from some 600 cows fed with the seaweed and measuring the amount they produce in comparison with milk from as many cows given food without the seaweed.

Helping cows produce milk at scale more sustainably is a top priority for the company, says Jack Holden, a 55-year-old senior official at Fonterra. He said he is hopeful the results of the trial will bear fruit.